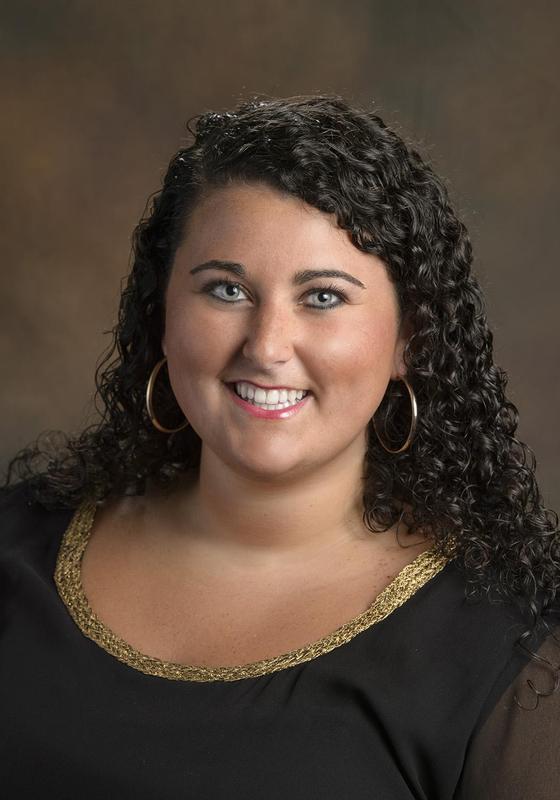 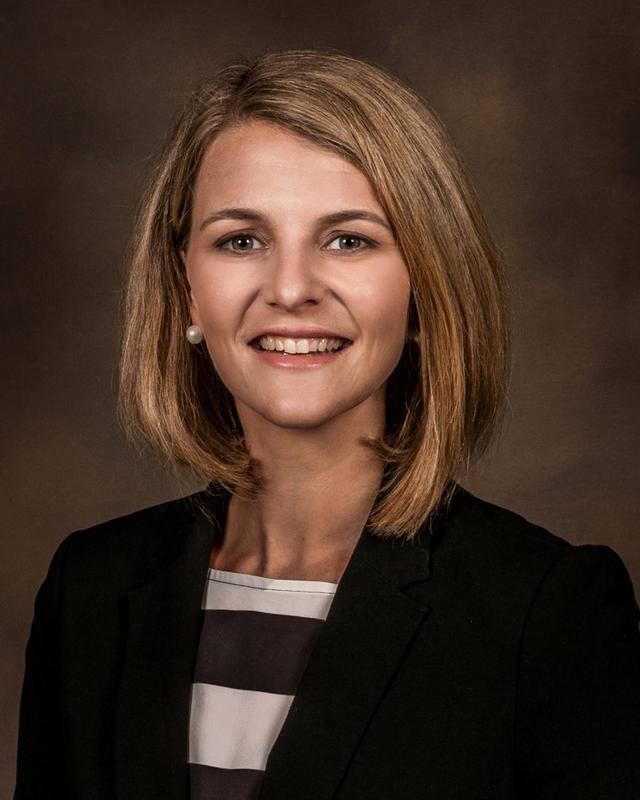 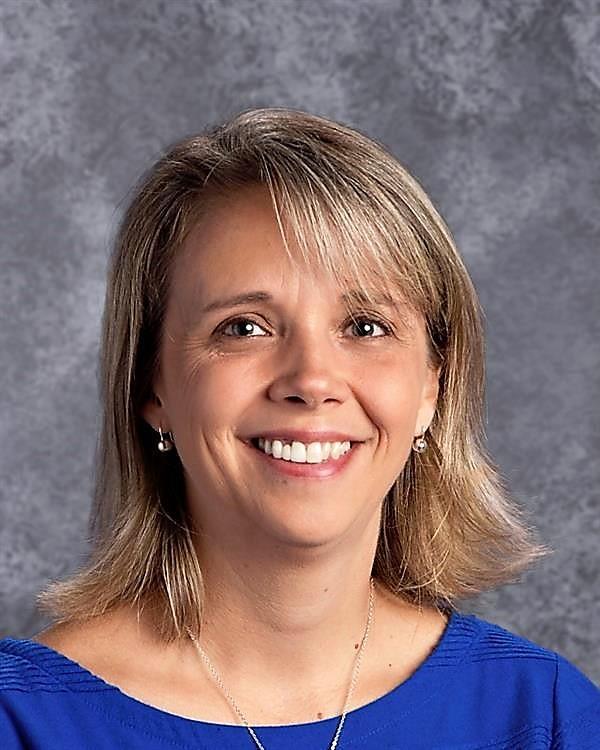 Kelly Anne Mudd has been named as the principal of Martin Millennium Academy.

Mudd earned her Bachelor of Arts degree in Journalism from the University of Maryland. After graduation, Mudd joined Teach for America and has been working in education in eastern North Carolina since 2006.

Mudd has a variety of experience in education, including being a middle grades Exceptional Children’s educator in Vance and Nash Counties. She earned a Master’s in School Administration from North Carolina State University in 2013 and was a Northeast Leadership Academy Fellow during that time. In addition to her undergraduate and graduate degrees, Mudd participated in the New and Aspiring School Leaders Institute at Harvard University’s Graduate School of Education in 2010, and participated in the Rural Schools Leadership Academy with Teach For America in 2011.

Most recently, Mudd had served as the principal at Spring Hope Elementary since 2015. Prior to that time, Mudd served as an Assistant Principal at Nash Central Middle School.

Dr. Tara Parker has been selected to serve as the principal of SouthWest Edgecombe High School.

Dr. Parker is joining Edgecombe County Public Schools after 18 years in Pitt County. She has served as a science teacher at J.H. Rose High School, and she has been an assistant principal at Ayden Middle School, Wahl-Coates Elementary, Sugg-Bundy Elementary, and Farmville Central High School. She also served as the Coordinator for the Pitt County Schools Health Sciences Academy for six years. Most recently, Dr. Parker served as the principal of Northwest Elementary School in Greenville, NC.